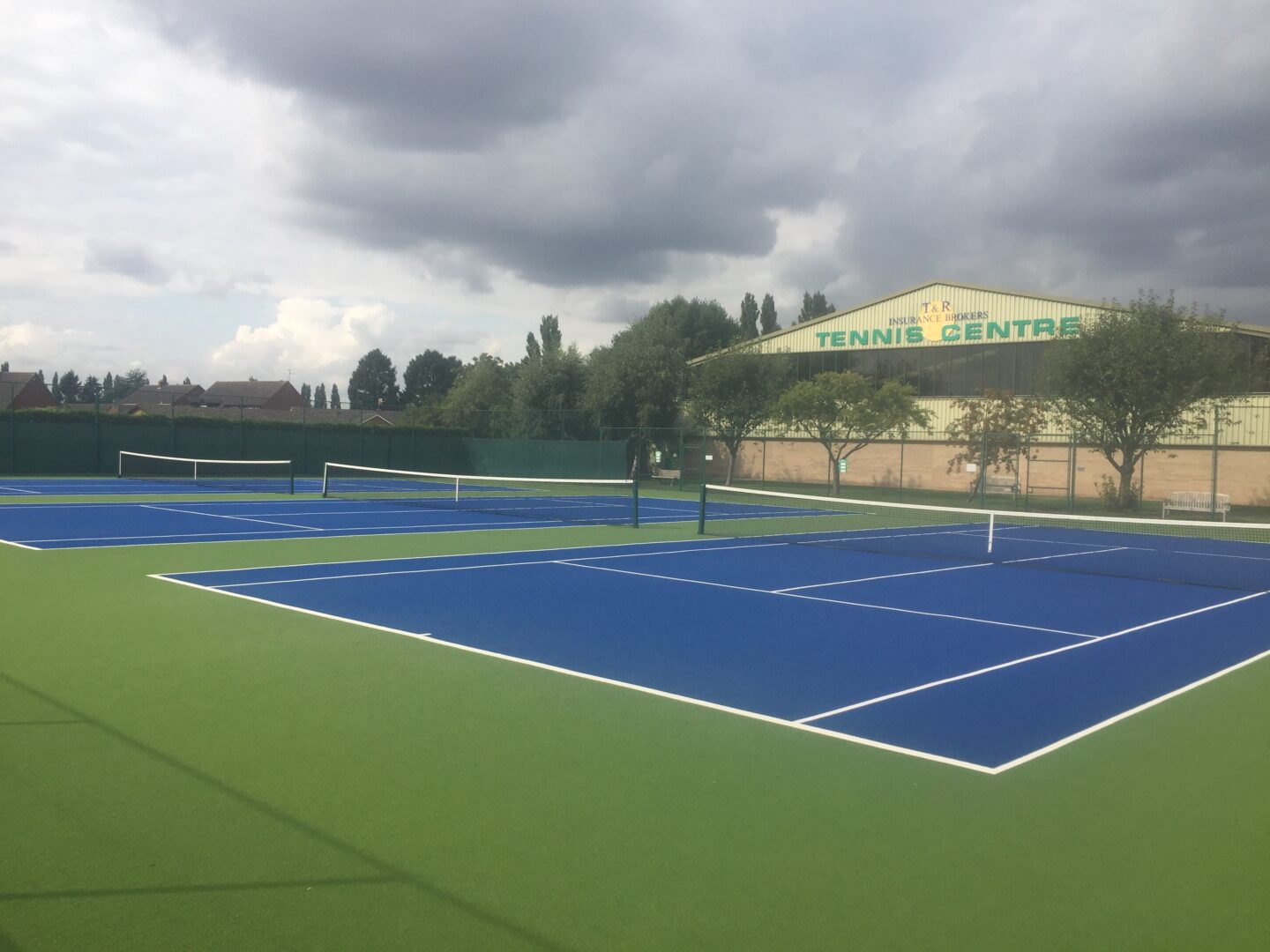 With over 900 members and 17 courts, Boston Tennis Club is well renowned in the East Midlands and has been named LTA National Club of the Year twice.

A strong reputation like the Boston Tennis Club means its committee is constantly looking at ways to improve its facilities. With this in mind, Frank Cammack, the club’s Chairman of Development, embarked on a search for surface to replace three of its ageing courts with an upgrade.

It boasts superb facilities with 17 courts across 4 different surfaces, including 4 indoor courts and 4 clay courts.

“The existing hard surface served us well for many years but had nearly reached the end of its life.” says Frank. “We therefore made the decision that it was time to replace the courts and we began to look at the options available on the market.”

As part of the search, the committee visited several clubs around the country and tested a number of courts, but one surface in particular stood out. “It was a clear winner, and the decision was easy,” says Frank. TigerTurf’s Advantage Pro surface was chosen, and Fosse Contracts Ltd were brought in to carry out the installation in April 2018.

Game, set, match! Suitable for players of all levels of experience, from the most advanced to the very beginner, Advantage Pro is a sand dressed artificial grass which educes ball bounce, offers consistent play and is soft underfoot. The surface has been tested to International Tennis Federation (ITF) standards, and has a unique yarn which has been specifically designed so that it doesn’t shine when wet, or under floodlights, keeping the courts in use no matter the weather. Thanks to its structure, this all-round surface is also extremely durable and retains its shape, even after heavy use – meaning it is perfect for long rallies and clubs with high footfall like Boston Tennis Club.

Frank continues: “We coach absolute beginners, all the way through to advanced players who have even represented Great Britain, so needed something that could be used and enjoyed by all. “We spent time searching and completed thorough testing to make sure we made the right decision and we are really pleased with the choice we made. The feedback from members has been really positive and the Advantage Pro courts are proving extremely popular, as we expected.” 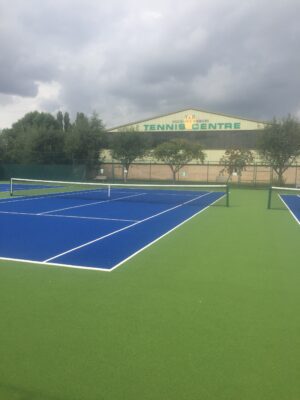 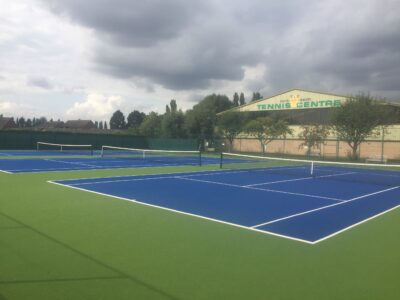