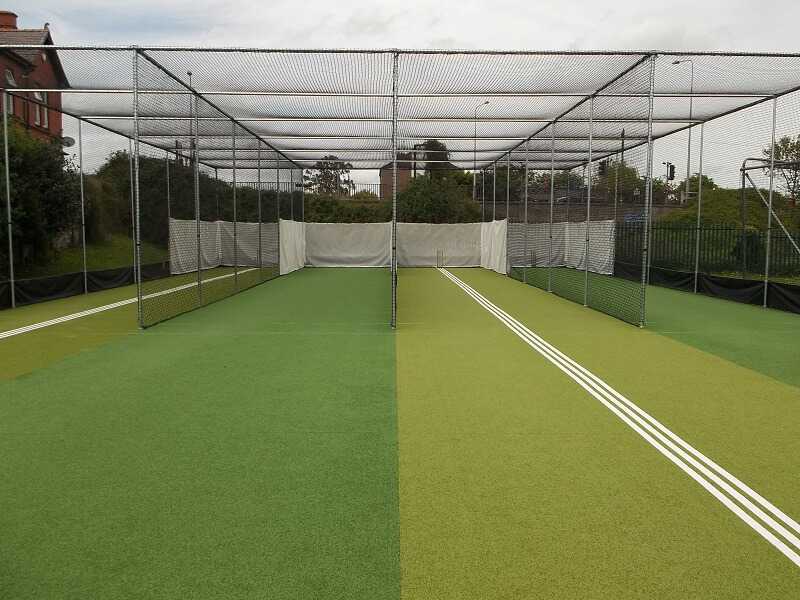 When staff at the Cheshire County Premier League club decided that their current two-lane enclosed nets were in urgent need of an upgrade, they set their sights on replacing them with a completely new system.
Jim Gilson, chairman at Chester Boughton Hall CC commented: “We’d reached a point where the quality of play had started to suffer as a result of how tired the pitch had become. Both the base layer and the pitch itself had started to move, so it was clear that we needed to upgrade the practice area ahead of the forthcoming season to ensure the quality of our facilities matches the calibre of the club.”

Having contacted Warrington-based Stuart Canvas – an ECB-approved Non Turf cricket pitch supplier – the decision was taken to replace the current two lanes with a brand new, four-lane enclosed system to make better use of the space available. Stuart Canvas specified TigerTurf’s Cricket Deluxe surface due to its consistent bounce and proven performance at numerous clubs in Australia and New Zealand. The new pitch was laid on top of a performance batting shockpad and load-absorbing bowler’s shockpad to minimise the impact of the surface on players during practice sessions.

Not only was the new area completely resurfaced, but it was also fully equipped with batting curtains, a sightscreen netting, and 3mm netting to add stability and enhanced robustness during periods of heavy usage. With the area used extensively every day during the peak cricket season, this durability was a key requirement for the club, which has over 200 players from under 9’s right through to its five senior teams. Known as the SCP Deluxe System, Stuart Canvas’s approach to designing a training facility incorporates just two aggregates for a uniformed and consistent playing surface, the highest steelwork in the market for spinners to practice ‘flighting’ the ball, as well as the latest playing surface technology.

Edward Stoddart, Chief Executive at Stuart Canvas Products said: “Chester Boughton Hall CC has been regarded as the number one club in Cheshire for some time, so we were well aware of the high standards we would be required to adhere to in creating the new practice facility. At every stage of the project, we worked closely with staff at the club to ensure they were happy with the progression of the work and that we could make any necessary tweaks as we went along.

“Our ability to offer a playing surface as proven as TigerTurf’s Cricket Deluxe made a huge contribution to the quality of the finished project, and we have no doubts that the club’s players will consider their practice area one of the best in the county once the season gets underway.”

Paul Langford, Managing Director at TigerTurf UK added: “Historically, artificial grass might not be that closely associated with cricket, but we’re seeing some of the most esteemed clubs in the country turning to synthetic surfaces to make a real difference to their practice facilities.

“Thanks to our partnership with Stuart Canvas, we have the perfect combination of an elite level product and a proven track record of enhancing cricket facilities of various shapes and sizes all over the country.” 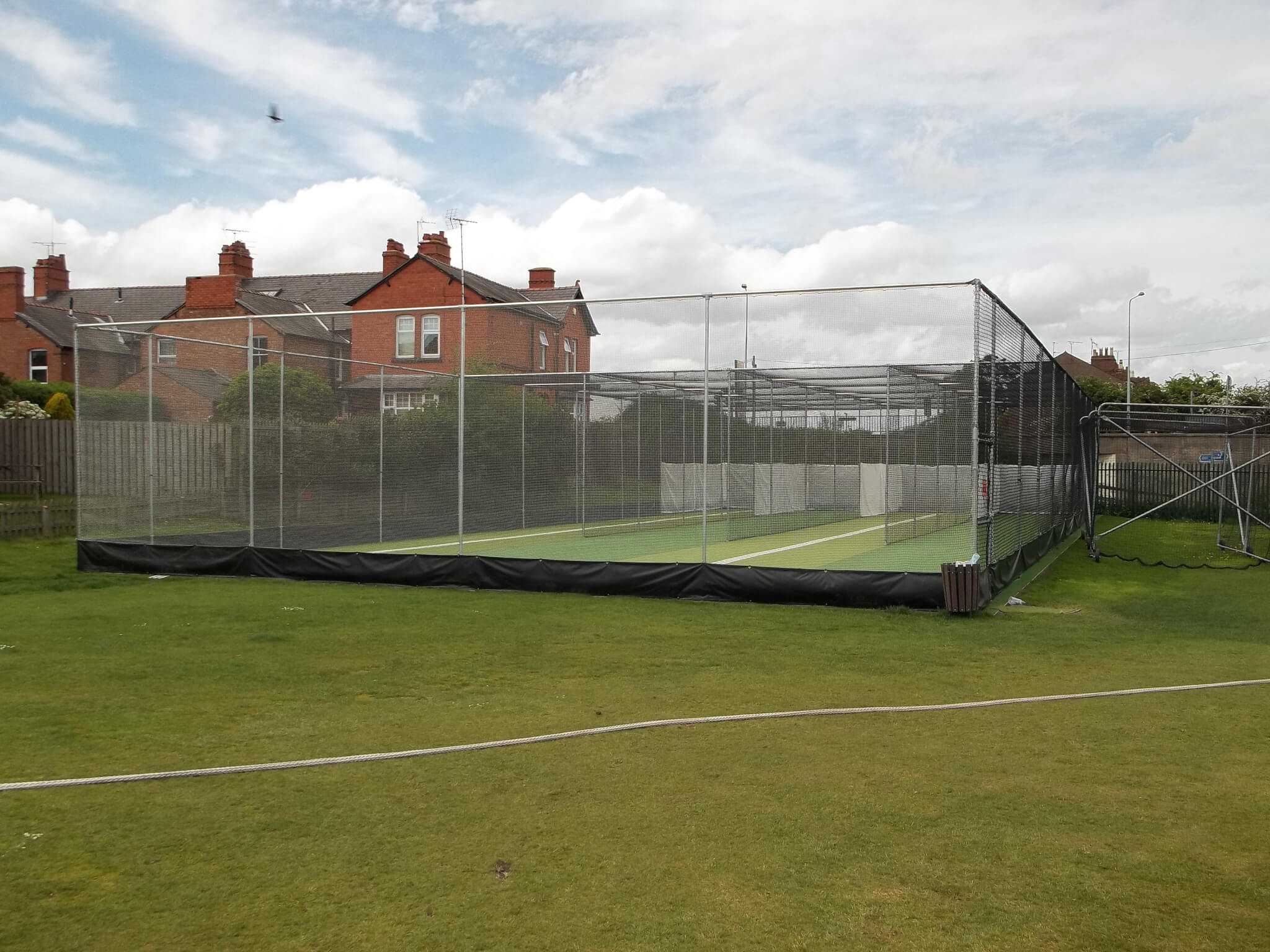 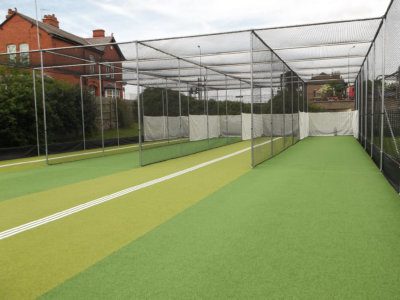 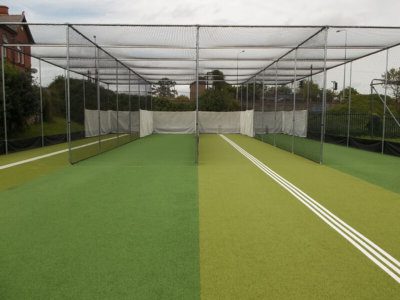 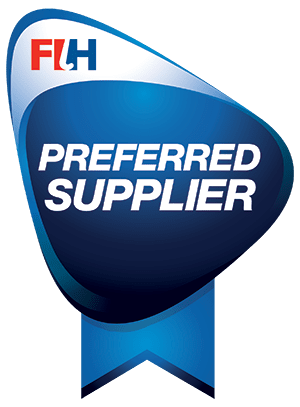