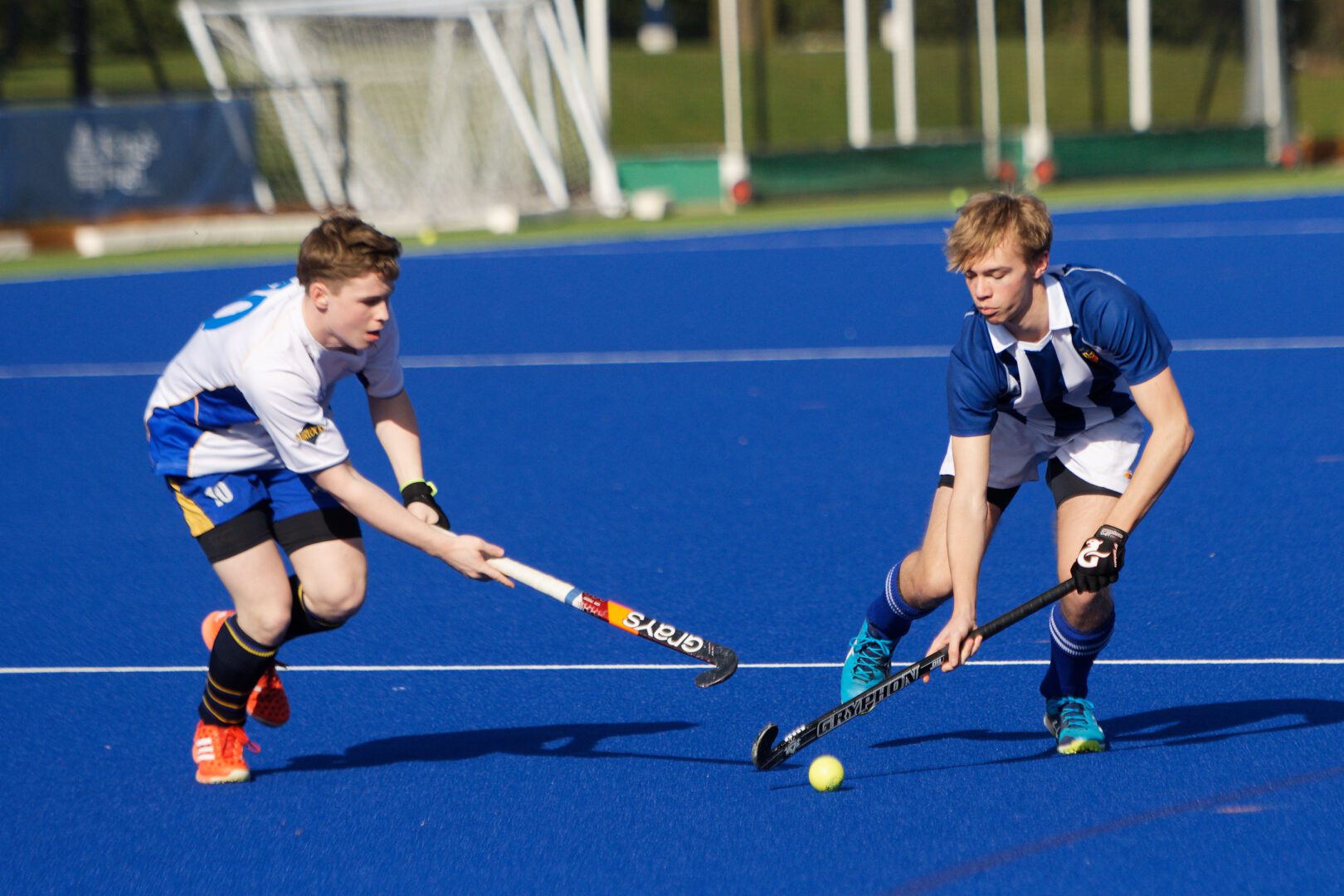 Many independent schools around the country rely on an artificial surface for their hockey provision, but when old and worn sand-based surfaces begin to hamper the quality of play, action needs to be taken.

This was precisely the case – the fifth – oldest surviving school in the UK, and the oldest boys-only school in the country. With over 1,200 boys aged 7-18 able to enjoy an extensive physical education programme as part of the curriculum, the school offers hockey as one of its core games activities in the Autumn and Spring terms.

Key to its ability to do this are its two full-sized, floodlit pitches Realising that the old sand-based pitches were failing to allow the skills of players to be developed, Greg Wade, the school’s Head of Hockey, investigated other newer surfaces on the market in a bid to meet the needs of games lessons, co-curricular training sessions and competitive fixtures.

With the help of Bernhard’s Sports Surfaces, experts in the design and construction of sports pitches, the decision was soon taken to replace the old surface with TigerTurf’s Evo Pro artificial grass. The versatile and durable sand-dressed surface meets FIH National standards and is established as the UK’s number one choice amongst education and community facilities. Widely-accredited for multi-sport, Evo Pro would also help the school to offer casual tennis for PE lessons and recreational play over the summer months.

The two hockey pitches are now in use for over 40 hours each week – not only for curricular lessons and by numerous competitive school teams across a range of age groups, but also by local clubs and as an England Hockey Performance Centre. As such, the pitch’s durability is valued almost as highly asits playing characteristics. On the school’s choice of surface, Mr Wade commented: “The new surface plays faster and with more bounce, which is helping to develop the skills of the boys. It seems to be less susceptible to the frost and also looks fantastic in blue so the boys feel like it is a really special facility for them to train and play on.” 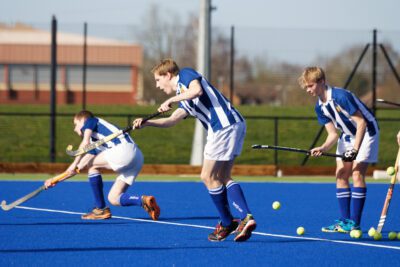 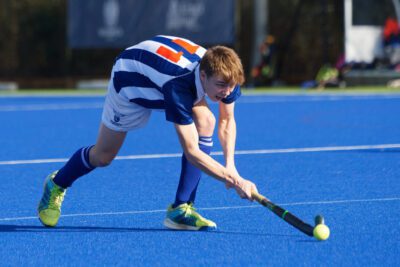 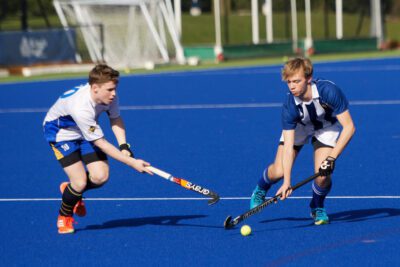 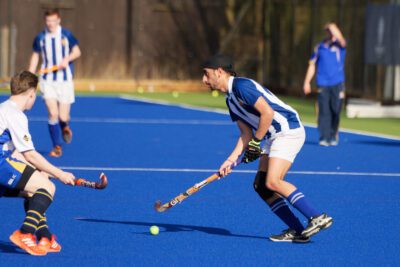 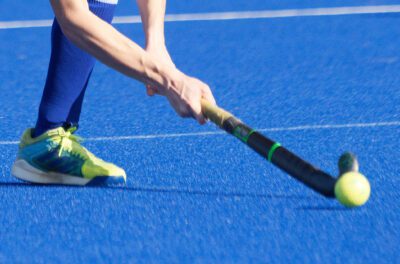