Is an artificial grass pitch good value for money? 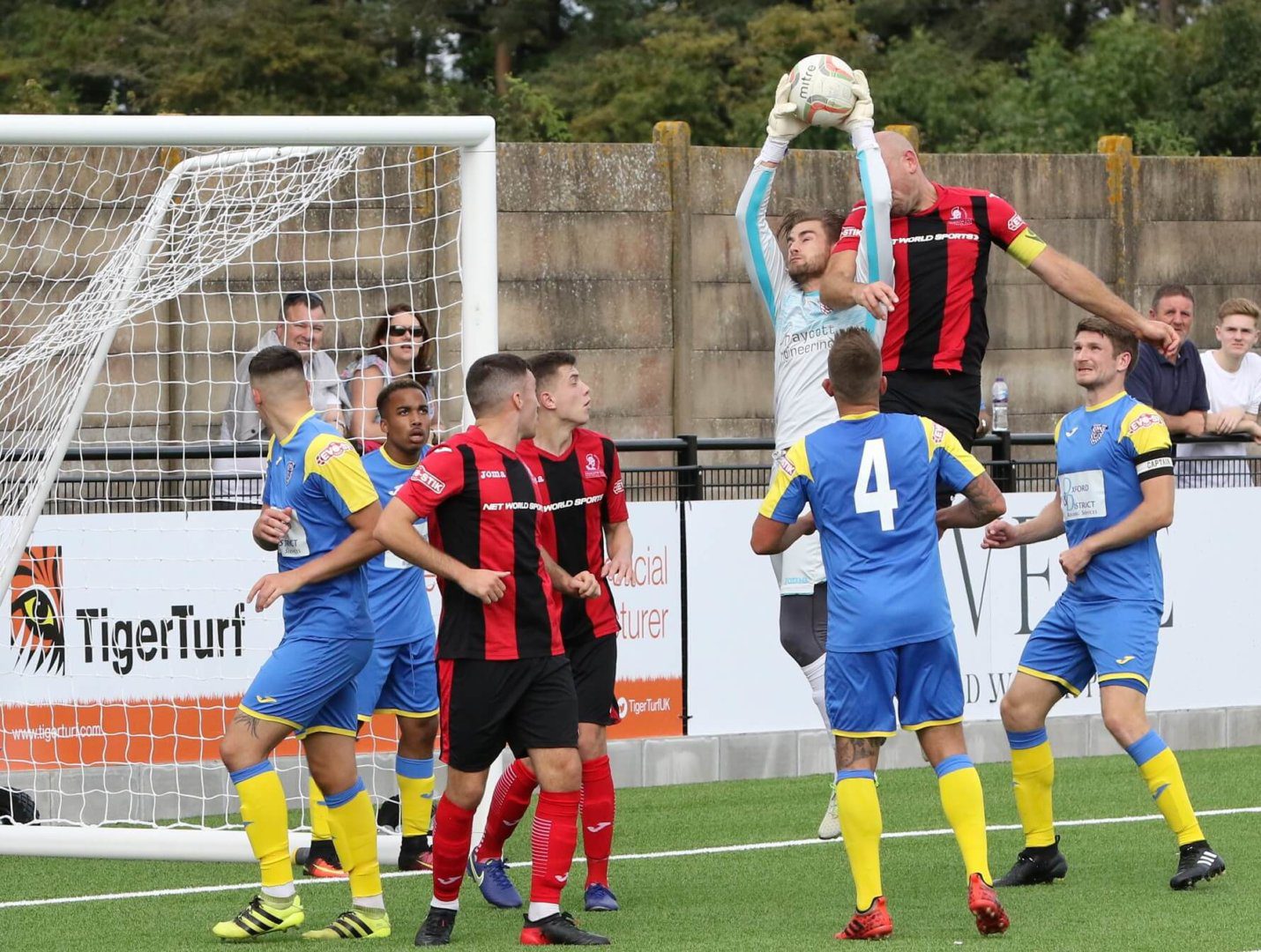 How one club has been ‘revolutionised’ by their artificial grass pitch

Installing an artificial grass pitch is a massive investment for any club, and requires a solid business case for how the pitch can pay back the pennies.

For Cirencester Town FC, the potential of creating a new revenue stream through increasing the number of teams able to play on the pitch, and hiring it out to local third-parties, attracted them to invest in a new full-sized 3G pitch.

Scott Griffin, Cirencester Town FC football secretary, says the biggest attraction of having a 3G pitch at the club was the potential for additional revenue from other clubs.

“TigerTurf has a reputation for high class pitches, which other clubs are attracted to come and use. We now have an extra 16 teams outside of the club who regularly use the surface.

“We had to estimate the possible expected hours that we could use the 3G pitch for, but until it’s actually in use you don’t realise how big an impact it has on the club and the community.

“Our Premier Pro surface is better than any other 3G grass, so clubs are actually prepared to travel further afield just to train and play at our facility.”

“Our club motto is ‘providing football for all’, so we make our facilities available to teams to train and compete on the pitch whenever they can,” says Scott.

On the previous real grass pitch, Scott explains the club only had around four hours of play per week, meaning it was kept for senior team matches on the weekend.

“With the new artificial grass pitch, we have up to 60 hours of play, whatever the weather. This means over a weekend we can have as many as six games taking place.

“What’s more, we used to have to cancel fixtures if the weather was poor, losing us revenue, but now this isn’t the case.

“Training time has also increased. We couldn’t train on our natural stadium grass, but now we have up to 28 hours per week of training time for all the teams at Cirencester Town FC.”

Since installing Premier Pro, Scott explains the club has been able to increase the number of teams it has, because of their reputation for high quality facilities.

“Since we’ve had the new pitch, our junior teams have flourished with new players attracted to the club and new teams being established. We now have 20 youth teams which offers football to over 250 children, alongside our three adult sides.

“Our artificial grass pitch has revolutionised the club – it was definitely worth the investment.”

Contact us to talk about installing a TigerTurf pitch at your community facility.