How do we attract more members to our tennis club 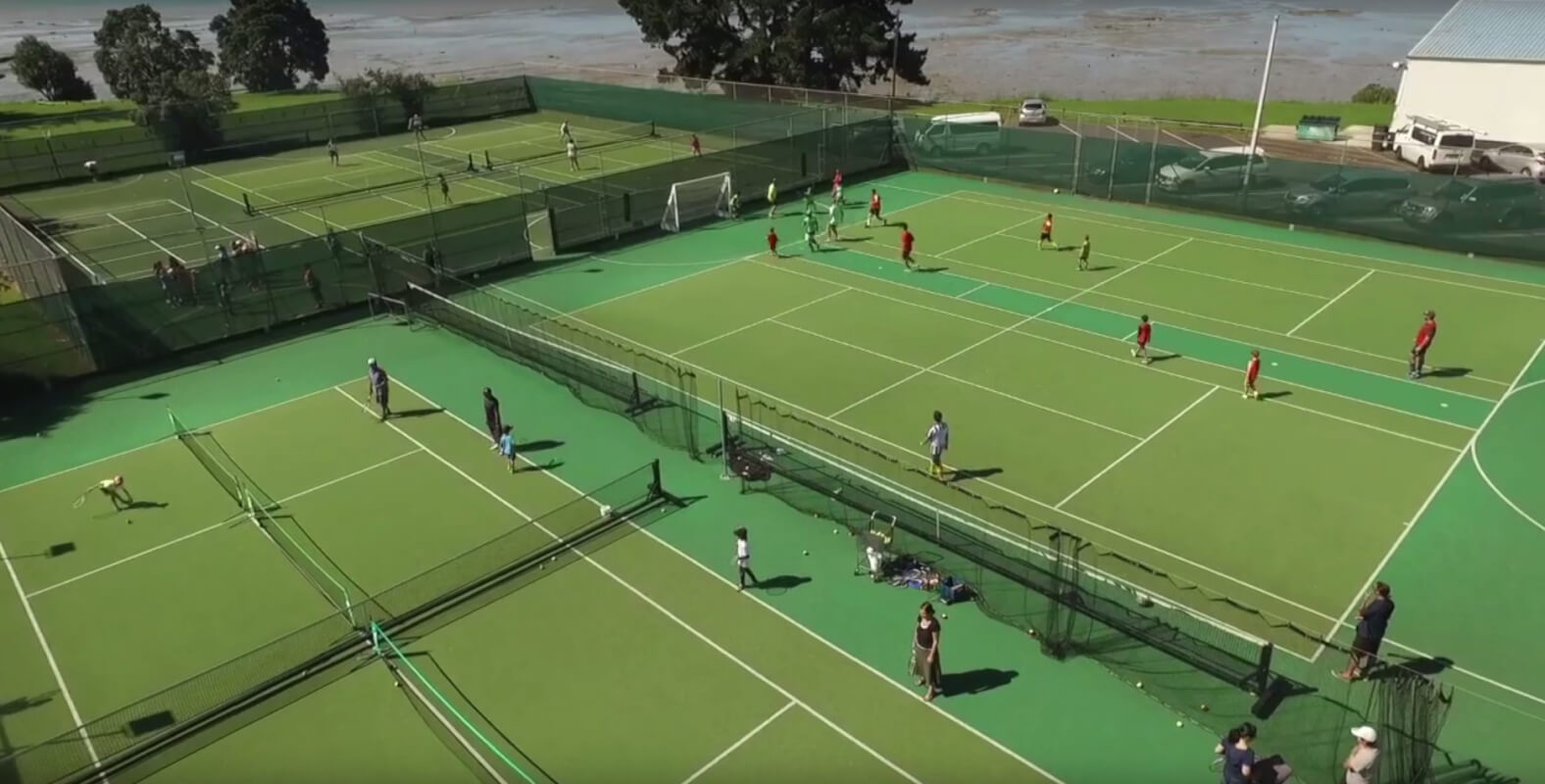 Using a Multi-Sport strategy can help to attract more members to your tennis club.

The problem was all too common.  How do we attract more members to our tennis club?
Membership numbers at Riverside Tennis Club (formerly Mt Wellington Tennis Club) were dwindling and the tennis courts were in poor condition. More members were required to keep the club sustainable and, to attract more members, the club needed to make some fundamental changes.
The club committee understood any changes it made needed to generate long-term enthusiasm and support for the club to avoid continual fund-raising.
Community partnerships extend the use of sports facilities

The first step was to understand the needs of a changing demographic in order to serve a wider cross-section of the Mt Wellington community. Club representatives set about finding out what the community really wanted in the way of sports facilities and to discover what benefits the club could offer the community to encourage more use of the courts.
They needed to answer the question; How do we attract more members to our tennis club?  The club’s research identified the need to include as many community sports as possible. One problem common to local families was that parents had to drive children to many different facilities for their sports practices after school. The idea of a local sports club providing sports grounds suitable for several sports was extremely appealing to families and was rated as a high priority by the community.
By installing multi-sport surfaces, Riverside Tennis Club could offer excellent playing surfaces for hockey, football, netball, and futsal, on courts with all the qualities demanded of top-level tennis.
Delegates spoke to the club’s major shareholders, the Auckland Council and Maungakiekie-Tamaki, about the club’s desire to encourage participation by the local community, and their plans to become self-sustainable by becoming a multi-sport centre. The Tamaki Community Development Trust for children at risk was also prepared to invest in the MWTC changes to give opportunities to youth to play sport and socialise in a safe setting.
Planning and funding a sustainable sports facility
To get the project underway, members from the club talked to community groups and schools about using the club courts for different sports and activities and contributing to the maintenance costs of the facility. This would enable the club to be self-sufficient.
The information gathered was used to define the best possible designs and synthetic grass surfaces to accommodate the various sports.  The club then had to find the funds to provide hockey, futsal, football and netball courts to meet that demand.
The strategy was to make the change to a full multi-sport facility over several years. The first funding was used to install a TigerTurf synthetic turf multi-sport court in 2012. That change alone has made an enormous difference to the club, and improved after-school sports logistics for local families, who also began using the club as a family sports centre in the weekends.
And when the new facility proved to be popular with local school and community teams, finding funds for the next multi-turf upgrade was much easier.
Multi-sports turf facility now used by community sports groups 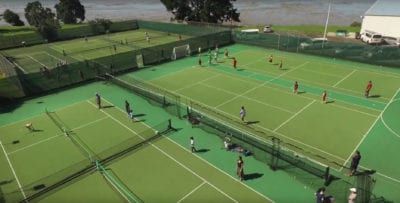 Riverside Tennis Club is now a busy multi-sport centre with tennis at its heart and a thriving youth membership. Its membership roll has more than doubled, and the user numbers are in the hundreds already. In terms of serving its community, the club has certainly been successful.
Initiating a growth in youth membership and Saturday morning tuition sprang from the desire to share the love of tennis with the next generation.  TigerTurf’s artificial grass pop tennis court and leisure court provide additional new and fun games to be played by people of all ages – from children to seniors.  And now hockey teams, 7-a-side rugby, Auckland Football Fed, local schools, community and church groups all use the courts during the week and contribute to the cost of running the facility.
The courts at Riverside Tennis Club are always busy and all the users respect the club grounds. The club has had no problem with vandalism since inviting the community to share its facilities. In fact, members talk about “the family of sports” users, all sharing the facilities amicably and cooperatively.
Versatile multi-sport courts successful for Riverside Tennis Club 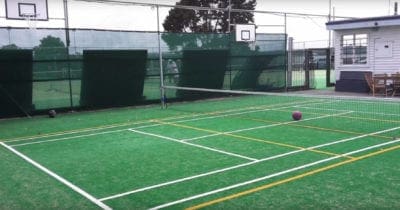 The club assessed the needs of its community accurately, in moving from the conservative image of a tennis club to a multi-sports club.
The initial design process was detailed in its plan to accommodate every sport comfortably using artificial turf and to provide suitable playing areas for players of all ages. The club discussed ways of achieving this with TigerTurf before it began the process of upgrading the five tennis courts.
TigerTurf Advantage and Tournament multi-sport turfs were installed on the five full-size tennis courts, offering the right mix of playing characteristics for many community sports. As a result, the club has been able to host several different sports on the courts – sometimes 6 separate sports are underway at once – with a court always available for tennis.
Mobile, adjustable tennis nets are used for tennis, pop tennis, volleyball or badminton, and moved to the side of the court when not required. Curtain nets are used to divide the courts, making it easy to set up mini-courts and practice areas very quickly.
TigerTurf POP Tennis and Leisure Courts in full use at MWTC 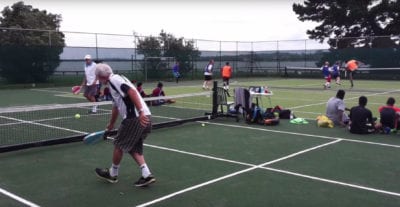 TigerTurf installed the first New Zealand pop tennis court at the Mt Wellington Tennis Club, using TigerTurf Advantage, a durable and high-performance sports surface. Its tremendous success with children and adults has led to greatly increased numbers of players at the club.
The Leisure Court was constructed where previously a lawn had been rarely used, and TigerTurf Tournament was selected as being the best multi-sport surface for the purpose. This too has been enormously popular, its adjustable net easily managed by children for beach volleyball, tennis, badminton, and futsal as well as any other games the inventive youngsters come up with.
Families are enthusiastic about their local multi-sports facility
This growth in the use of the club facilities by families has changed the character of the club and, in turn, has attracted more families to use the club courts. All these changes have been warmly welcomed by the club and its’ community partners.
The club now has junior futsal teams, netball, tennis and volleyball teams that are well supported and taking part in interclub competitions. The club seniors enjoy hearing young voices and the Saturday morning tuition classes are full. This increase in young sports players has been extremely positive for the club.
The Riverside Tennis Club has become a successful community sports club, run by the community for the community and could well have set the pattern for the future of urban sports clubs in New Zealand. 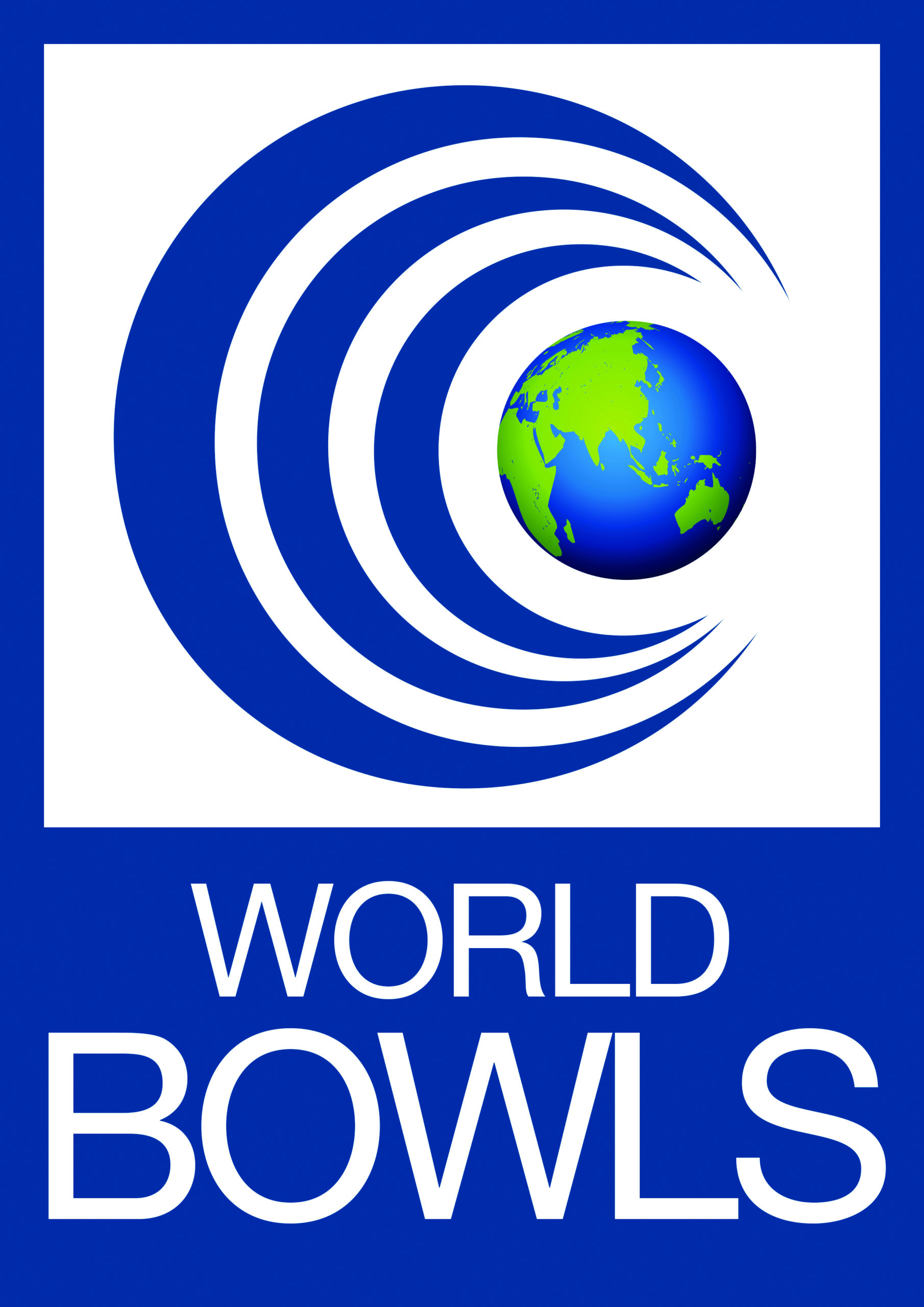 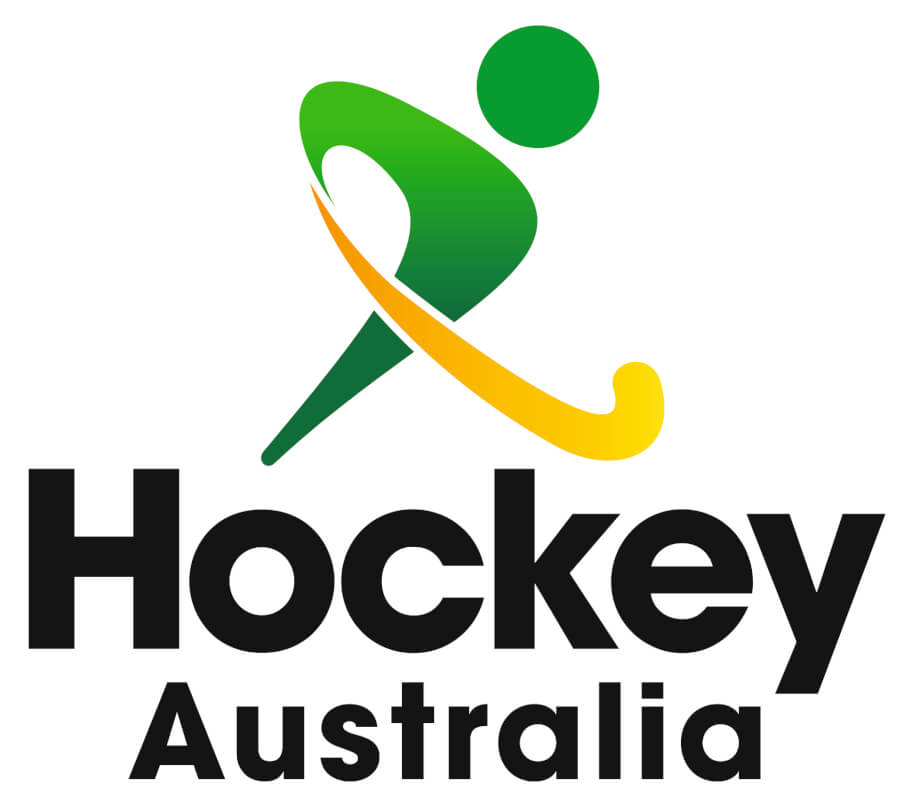 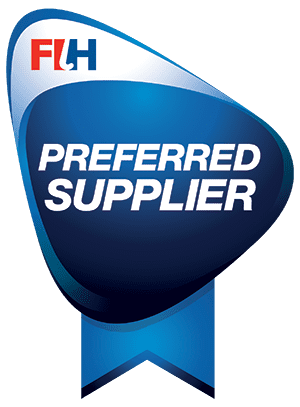 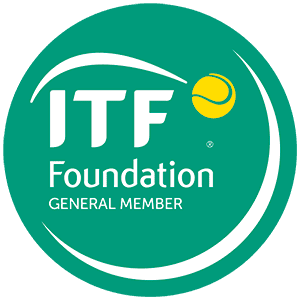