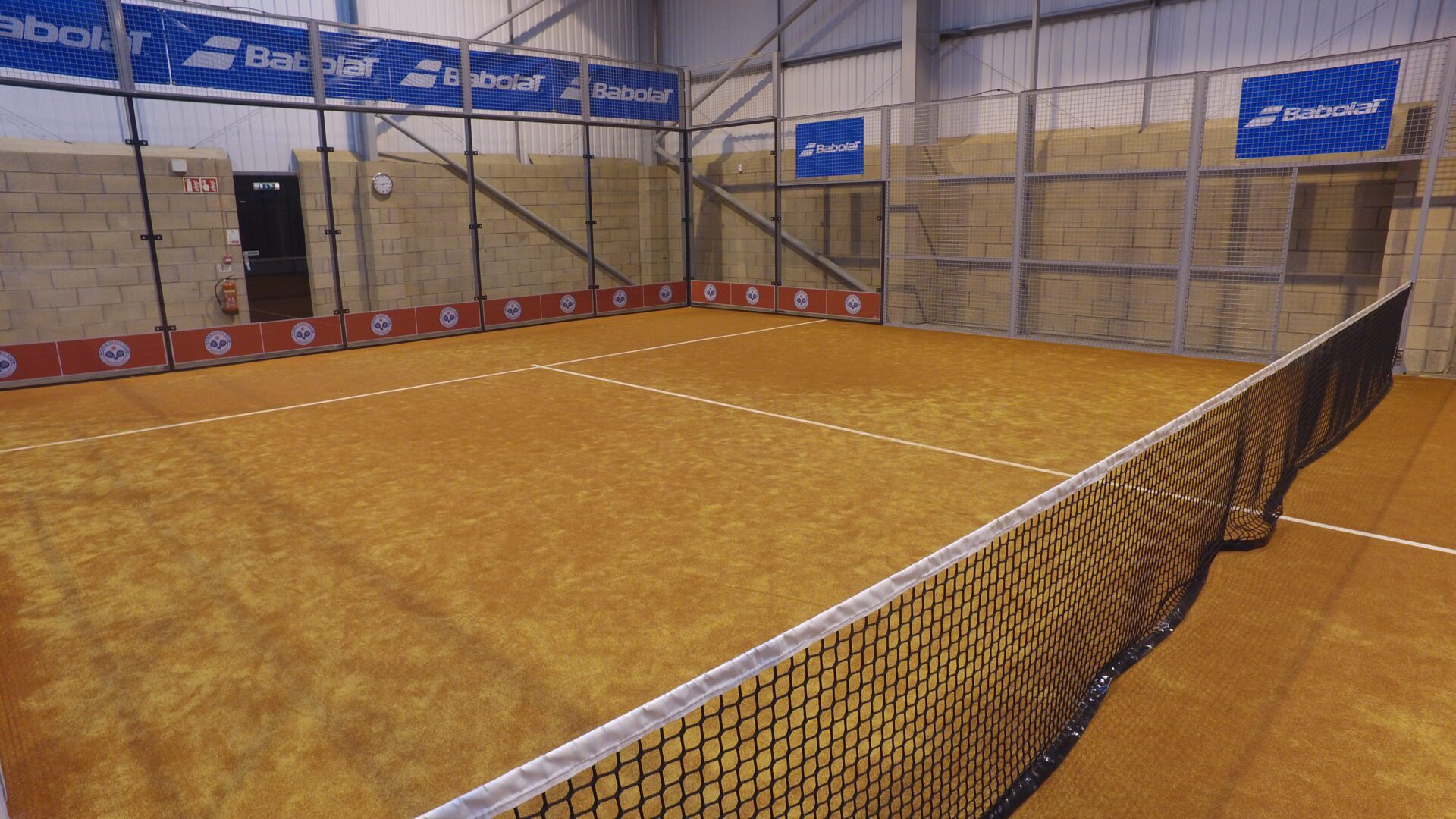 Despite the sport’s growing popularity, we’re aware that not everyone will be familiar with padel. For those who aren’t, here’s TigerTurf’s definitive guide to padel

Padel is a young sport, having been invented in Mexico in 1969. Although it is most popular in Spain and other Hispanic countries, the sport is beginning to spread rapidly across Europe and other continents, and is considered to be one of the fastest growing sports of the 21st Century.

Padel bats do not have strings, but they are often perforated. The bats can be made from fibreglass, carbon fibre or graphite with a foam or rubber inner, are available in varying sizes for all abilities, and come in different shapes (specifically Round, Diamond, and Raindrop!).

Padel balls are very similar to tennis balls, but with slightly less pressure to give a softer bounce.

Players usually wear padel shoes (which are the same as tennis shoes) to give them the grip needed to turn quickly, but this can depend on the individual surface. Our padel surfaces are designed to give consistent bounce and comfortable performance for optimum stability and quick changes of direction.

The game can be played both indoor and outdoor, on a surface made of tarmac, concrete or sand-filled artificial grass.

A doubles court is 20m long by 10m wide, whilst a singles court is the same length, but only six metres wide. The court is surrounded by three-metre walls made of wire, concrete blocks or toughened glass, and these can be played off when needed.

Padel uses the same scoring system as tennis, with players gaining points in 15-point increments. A match is played in best of three sets, with a tie-break deciding any set which reaches 6-6.

To serve, the player must bounce the ball and hit it below waist level. The ball must go over the net and bounce in the receiver’s box diagonally opposite. Once in play, the ball can hit any part of the court (like in squash), but can only bounce on the ground once.

Easy-to-learn and challenging for advanced players, padel is an addictive and sociable sport. With a number of clubs open throughout the UK, there’s no reason not to give it a try! 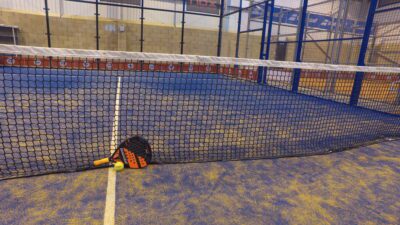