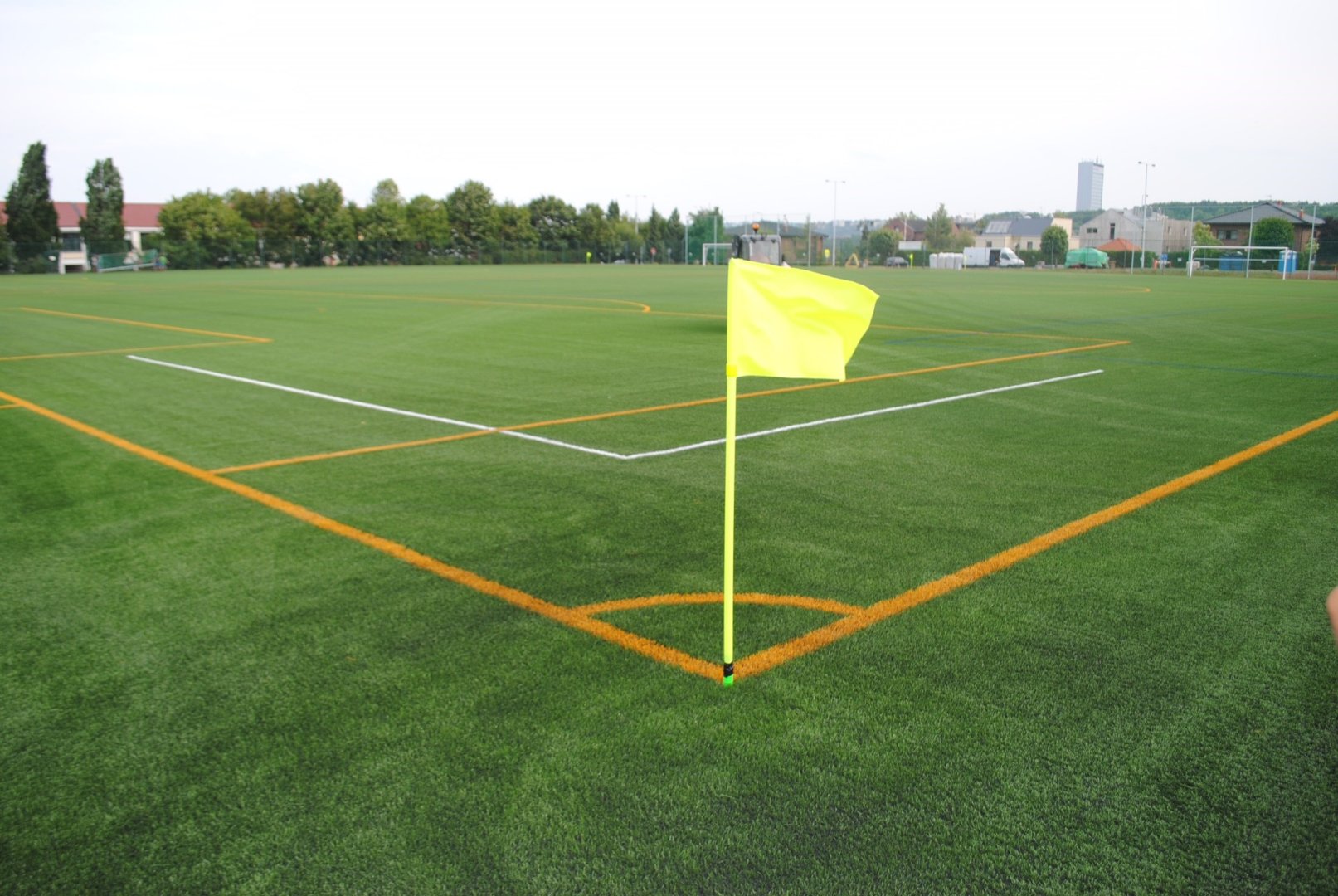 f you’re at a school or sports club currently exploring your options when it comes to a new artificial grass pitch, we’d like to think we can help. But rather than give you a detailed list of the benefits our MUGAs can bring, we thought we’d take a different approach.

The benefits a MUGA can bring extend far beyond merely being able to facilitate a number of different sports and games – a claim all three of these three advocates can vouch for:

If reading these standout examples of how beneficial a new MUGA can be, why not take a closer look at our range of artificial grass Multi-Use Games Areas? 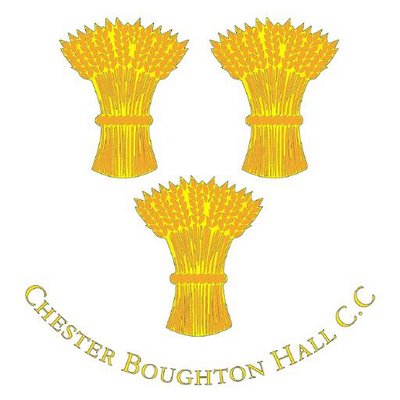 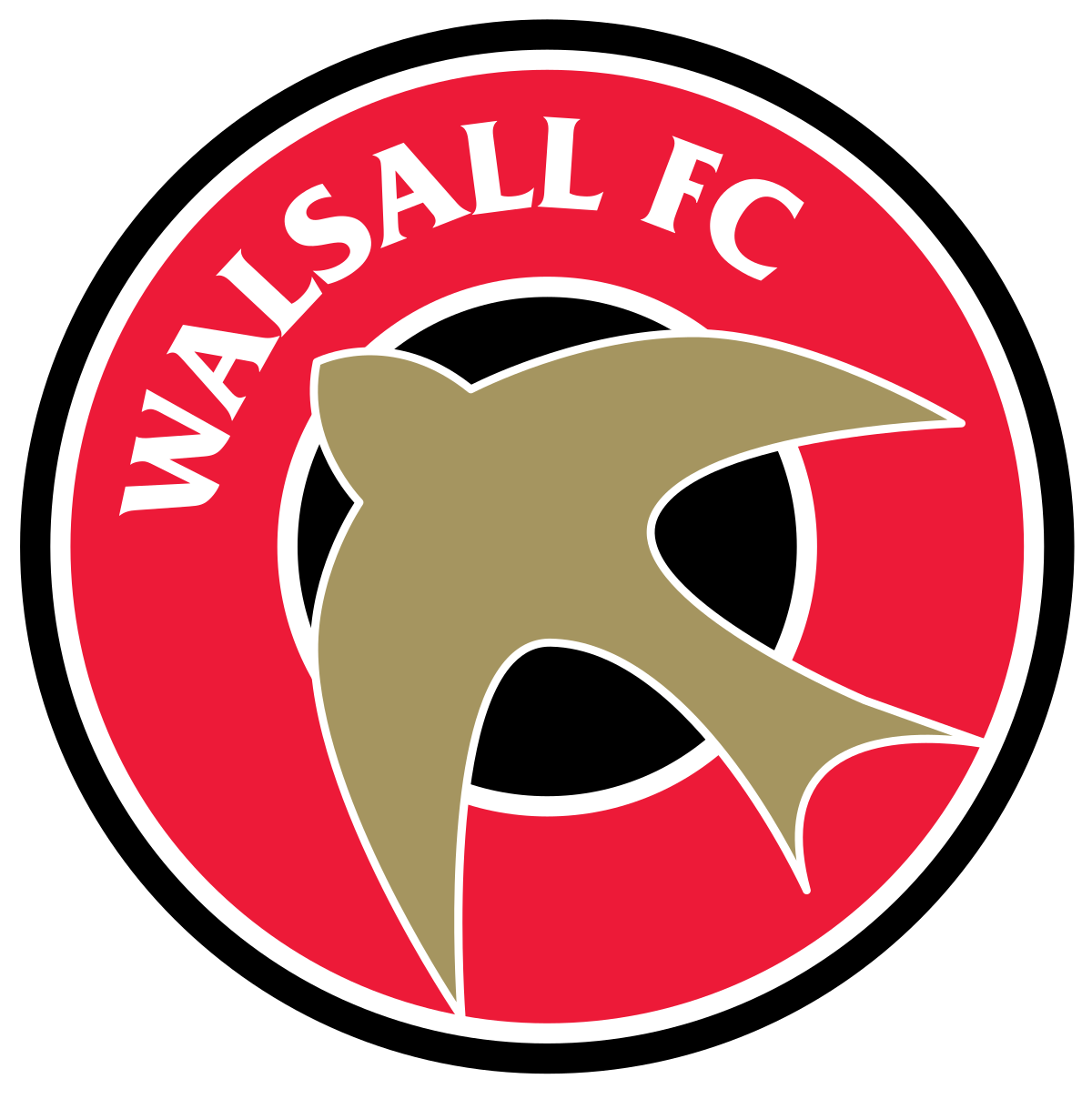 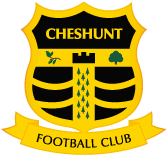 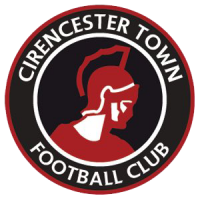 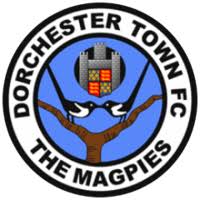 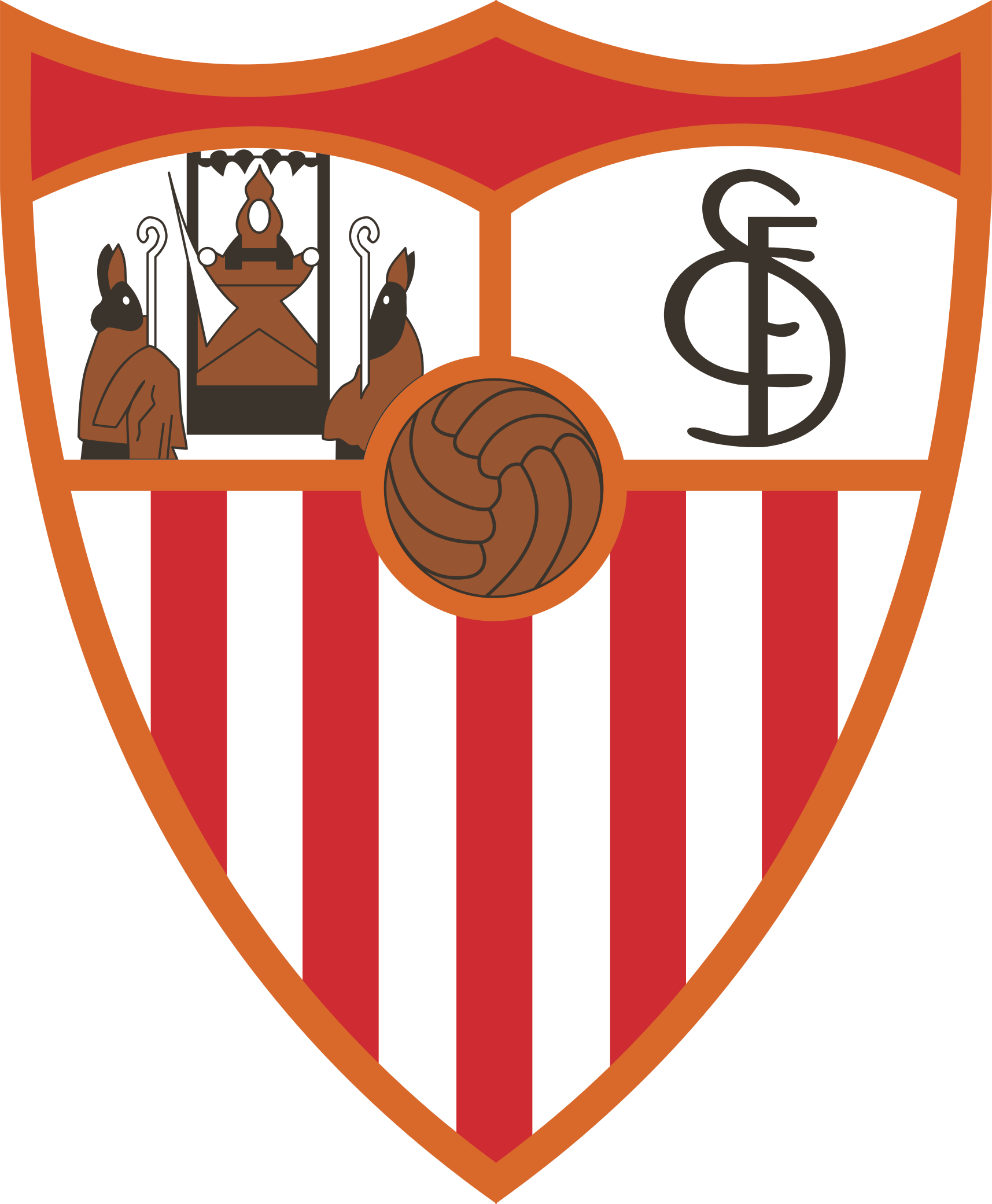 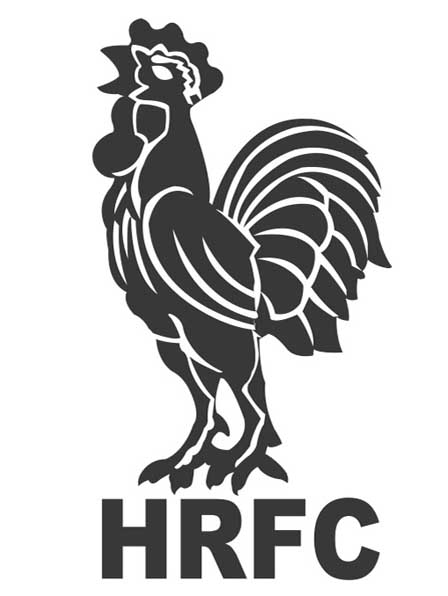 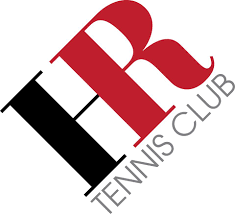 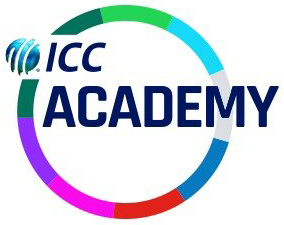 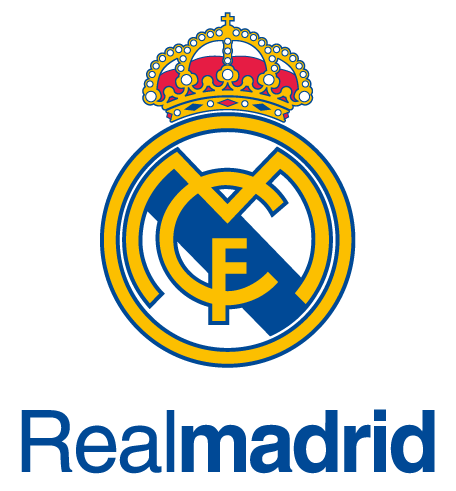 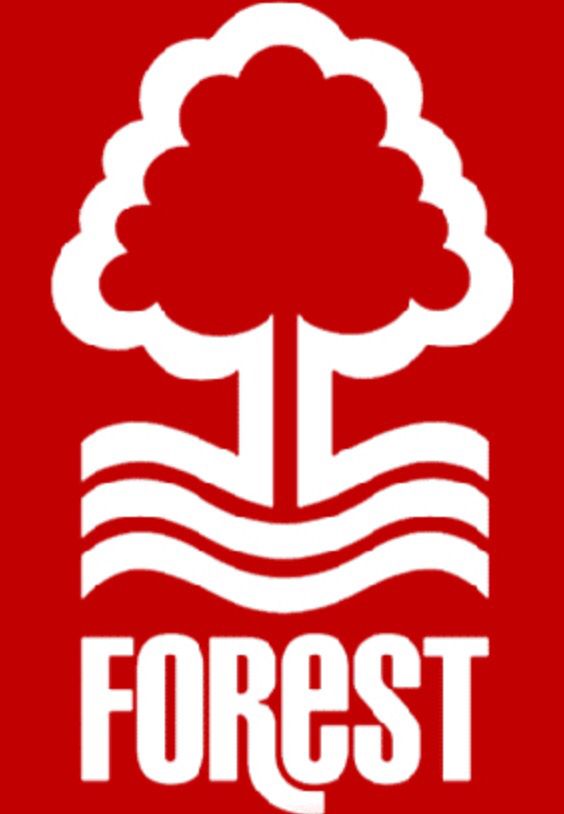 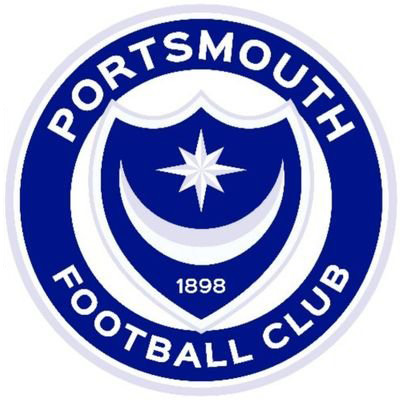 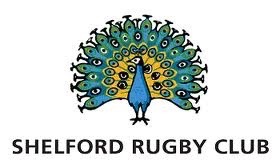 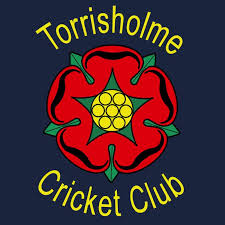 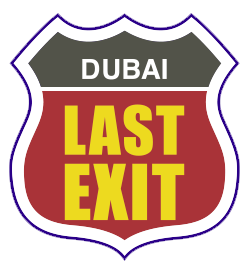 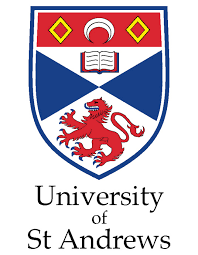 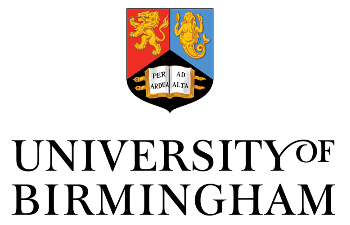 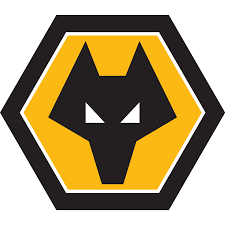 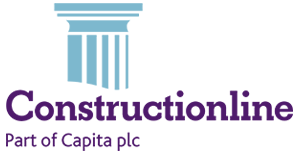 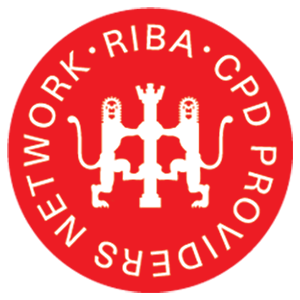 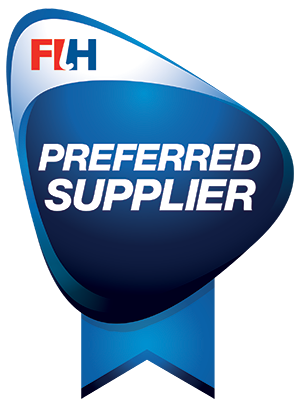 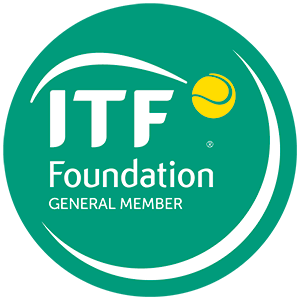 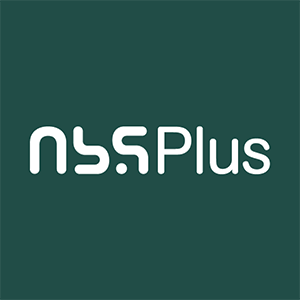 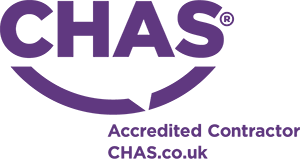 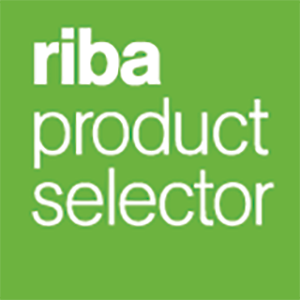